The Welte Company went about capturing piano performances in Freiburg im Breisgau, Leipzig and New York between the years 1905 and 1932; it also did so in Moscow and St. Petersburg in 1910, and probably in Paris in 1913. The company had a recording studio in Freiburg im Breisgau and established a second on the premises of Popper & Co in Leipzig; this one even took on the role of main studio between 1905 and 1909. The process of converting the recording rolls to products that could be sold took place exclusively in Freiburg im Breisgau. By 1932 the company had around 5500 recordings at its disposal, including large numbers of opera and operetta arrangements, as well as symphonic music, light music, hits of the day, marches and dance music. Many of the rolls featuring symphonic music had started off as orchestrion rolls, which were then modified to be compatible with the latest track-width format.

The actual capture of the performance was of immense interest to pianists: this was the first opportunity they had ever had to preserve their interpretations for posterity, and in true-to-life quality. The oldest pianist whose piano roll performances remain extant is Carl Reinecke: born in 1824, his playing offers an insight into the style of interpretation that was customary in the first half of the 19th century. Other well-known piano artists included Wanda Landowska, Ignacy Jan Paderewski, Arthur Nikisch, Bernhard Stavenhagen, Yolanda Mérö, José Vianna da Motta, Josef Hofmann, Artur Schnabel, Edwin Fischer and Walter Gieseking.

The recording machine in operation

A 16 mm colour film made in Tulare, California in 1960 by Mervin E. Fulton and his brother Bruder Conrad Fulton. It features the recording machine of the Welte Company which, at the time, was partially still operational. This last surviving recording machine was eventually to find its way indirectly to the Seewen Museum of Music Automatons.

The recording machine in operation 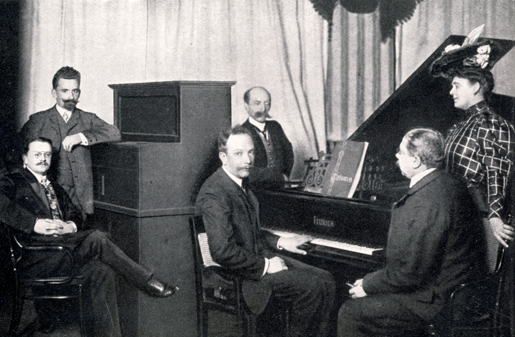 Richard Strauss at the Welte Company's recording piano in 1906 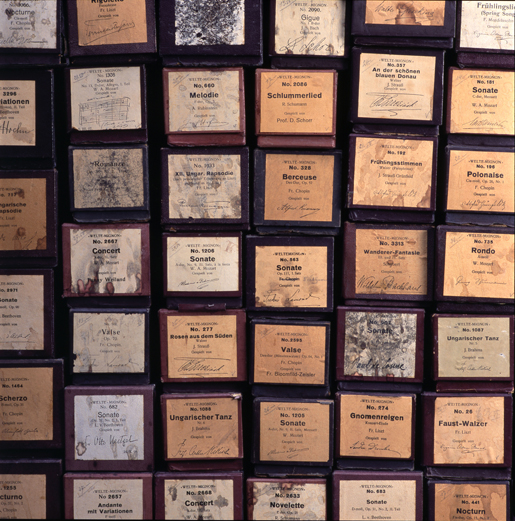 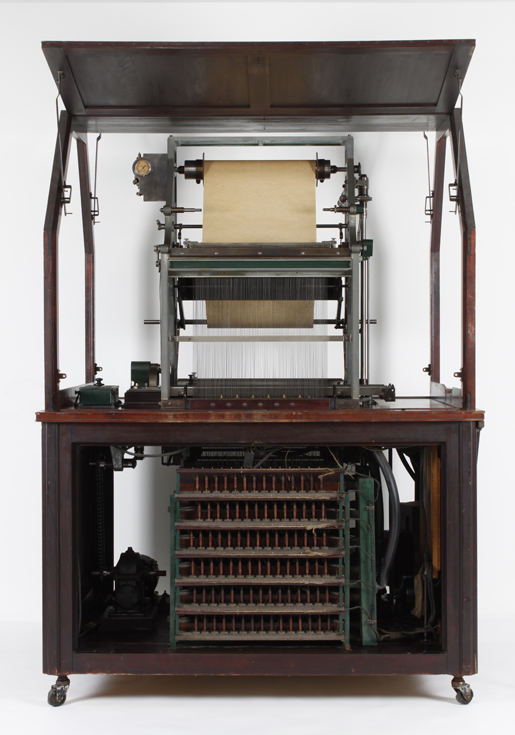 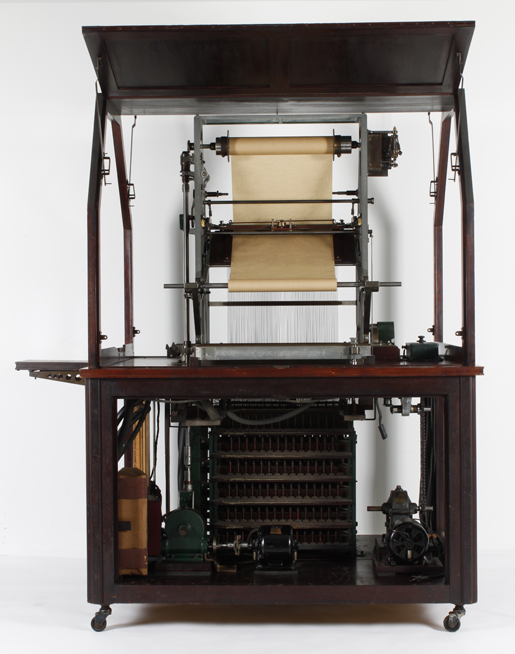 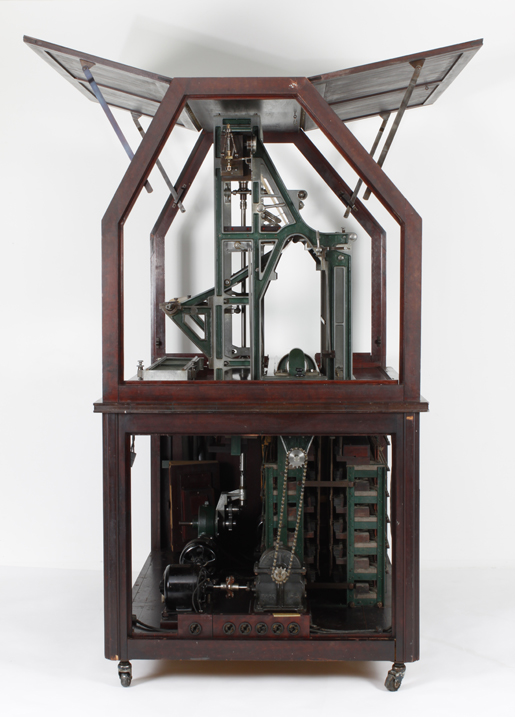 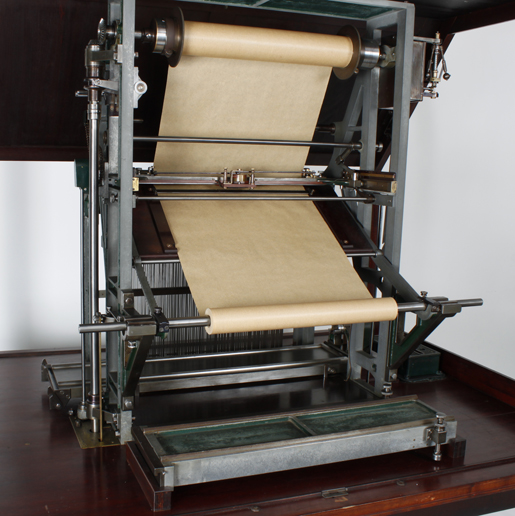 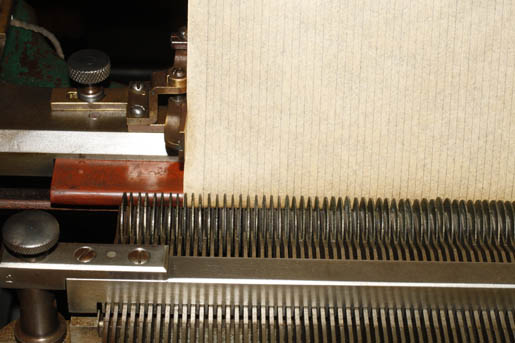 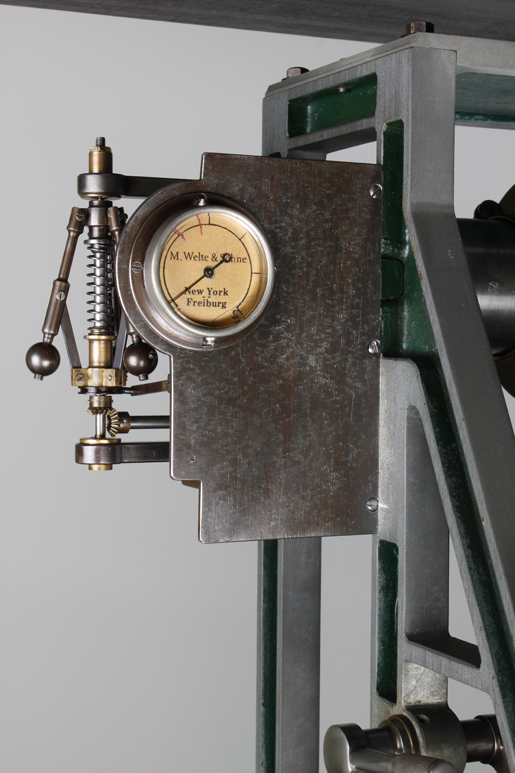 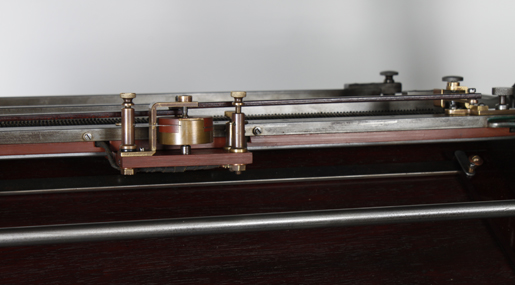 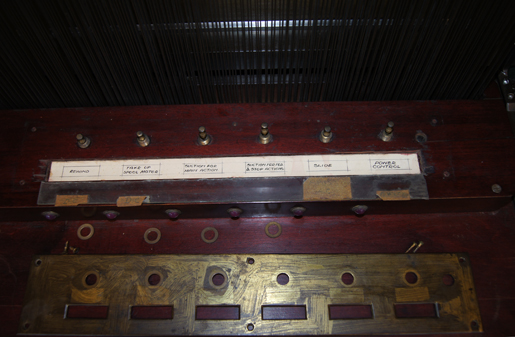 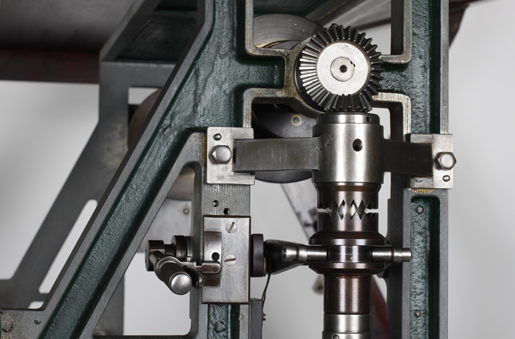