The world of the piano

The Aeolian Company in the USA was first to launch an automated piano-playing system in the form of an external, 'push-up player': its Pianola appeared in 1897. The first European manufacturer to respond was the Ludwig Hupfeld Company in Leipzig, Germany, which launched its Phonola in the spring of 1902. Hupfeld introduced the use of music rolls recorded by performers in 1905. The company managed to capture the pianists' performances, complete with a range of interpretational characteristics, but was not able to master the dynamics of the performance. These had to be added by the operator during the playback.

Edwin Welte and Karl Bockisch filed a patent for their Mignon reproducing process on 21 May 1904; it was first exhibited at the 1905 Leipzig Spring Fair. Welte went beyond the simple playback of a perforated music roll (which required a Pianola or Phonola operator to interact with the mechanism during the performance): he invented a system that permitted the authentic reproduction of performances by famous artists of the day.

First off the Mignon production line was a keyboardless mechanism in cabinet-player form. In 1908 came an external 'push-up player' featuring the Mignon reproducing system, to be followed in 1909 by upright pianos incorporating the Mignon system and, in 1913, grand pianos.

The Welte-Mignon system soon became the leading reproducing piano system in Germany and the USA. The Welte Company, however, began losing ground after the launch of the Aeolian Company's Duo-Art system and the Ampico piano, followed by the outbreak of the First World War. 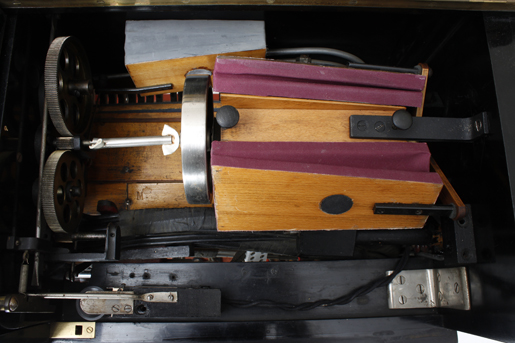 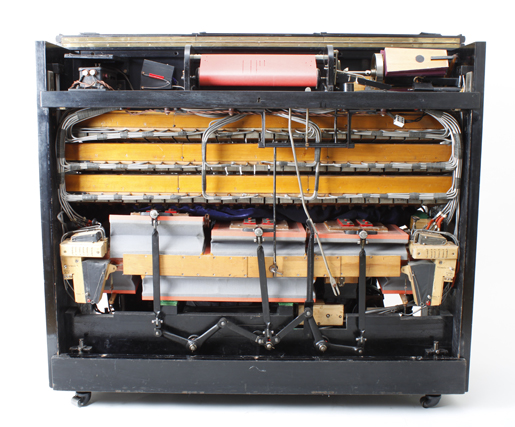 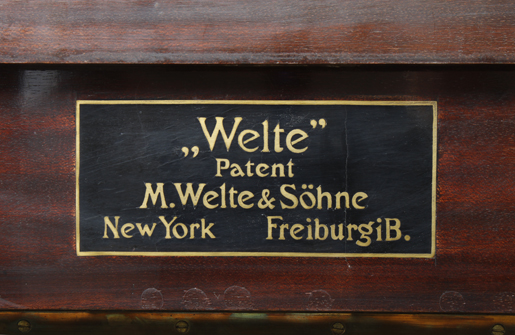 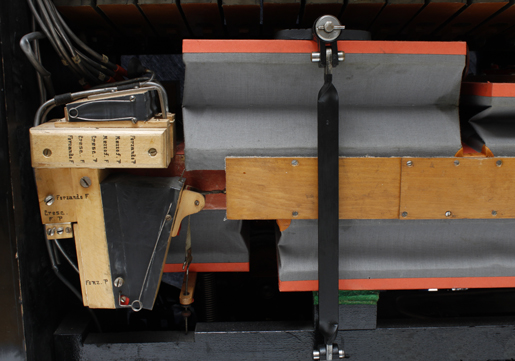 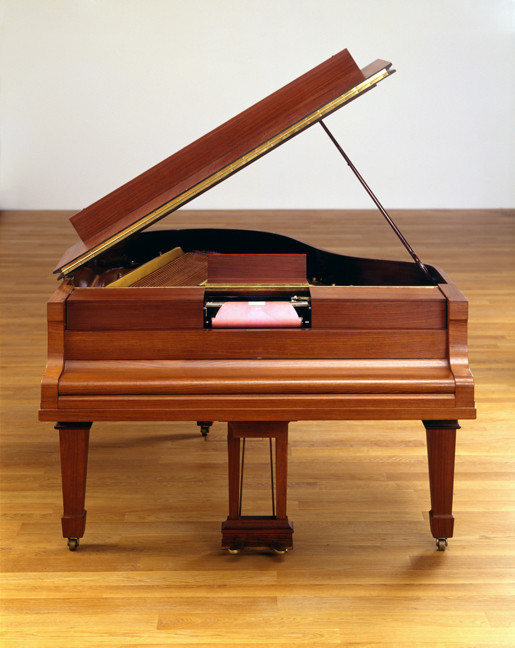 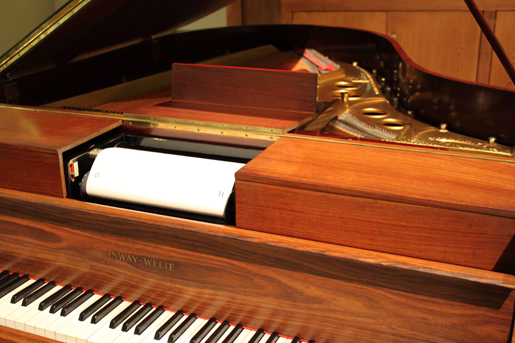 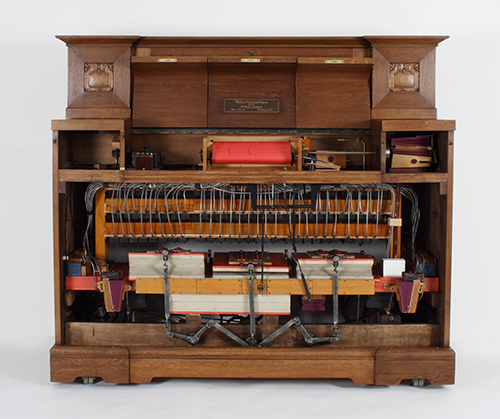 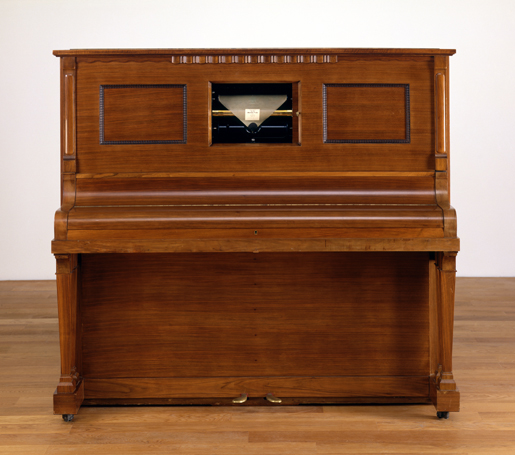 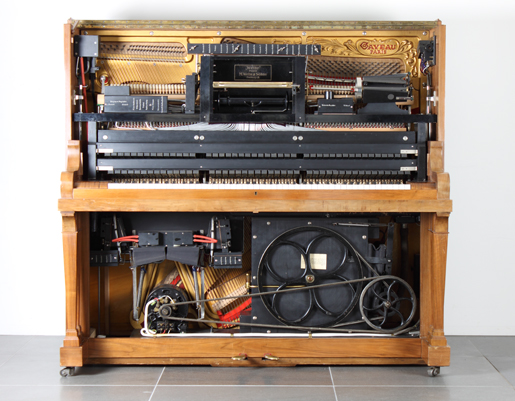 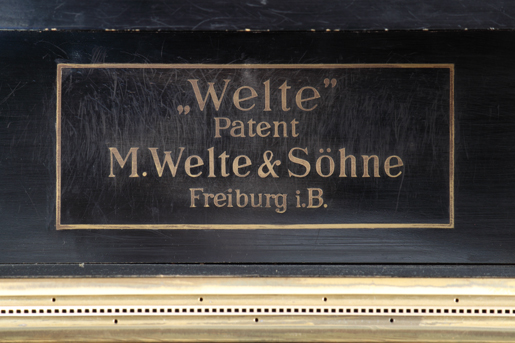