The collection of the Seewen Museum of Music Automatons contains internationally important collections of Swiss cylinder and disc music boxes, clocks and jewellery with integrated musical mechanisms, as well as other mechanical music automatons from Switzerland, European countries and the USA from the 18th century to the present day. These objects illuminate an aspect of Switzerland's industrialisation that became one of the country's major export drivers in the 19th and early 20th centuries.
The museum is dedicated to preserving this heritage in accordance with up-to-the-minute conservation standards, to furthering research into it, and to mediating this artisanal technology, which is indigenous to the Jura arc and which was included as a living tradition in the UNESCO list of Switzerland's intangible cultural heritage in December 2020.

The collection currently comprises some 1350 items and over 12,000 music rolls and other storage medium.

From small music boxes to artistically crafted musical furniture, the collection boasts an outstanding and diverse inventory. Most of the objects were conceived, developed and produced by Swiss sound pioneers. 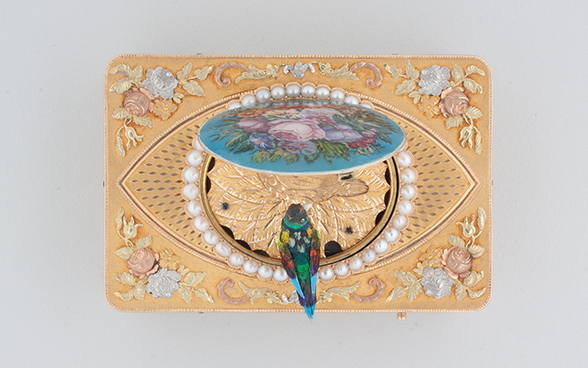 Even before its use in music boxes, sound-producing comb teeth were used in delicately crafted jewellery, snuffboxes and bird automatons. The collection of the museum includes some of these masterpieces of precision engineering. 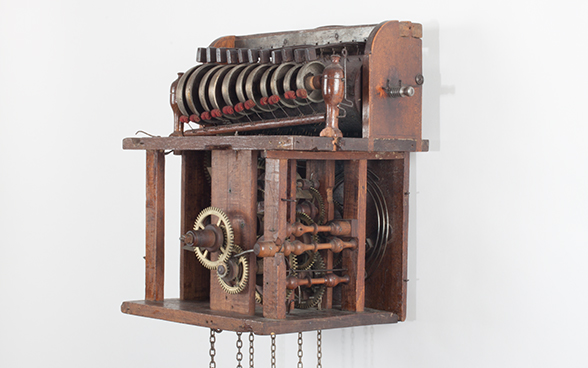 Just like the miniature carillons built into clocks, musical clocks enjoyed immense popularity from 1750 onwards. Displayed in castles and art cabinets, they were presented to a select public. 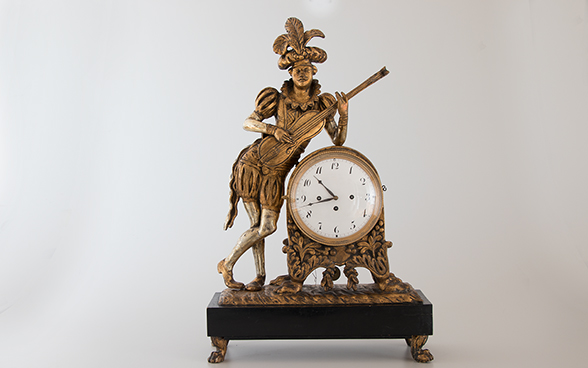 Pocket watches and other watches with musical mechanisms

The pocket watches and watches with musical movements in the collection are an achievement of the art of watchmaking in Geneva. Luxury masterpieces playing short melodies were created by incorporating complicated miniature musical works. 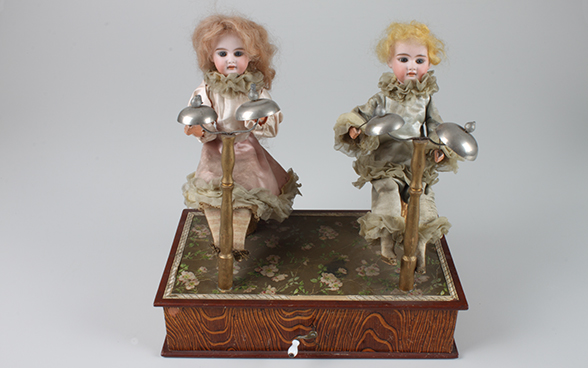 The artful movements of the multifarious figure automatons are fascinating; most have a musical mechanism. The time of their production lies mainly in the 18th and 19th centuries, but in some cases it reaches into the late 20th century. 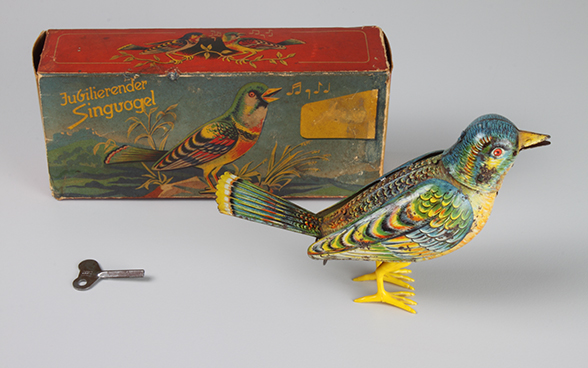 Souvenirs and toys with musical mechanisms

Souvenirs became popular with the advent of tourism in the 19th century. They continue to tell the story of the music box and testify to the evolving social and cultural habits of the last 150 years. 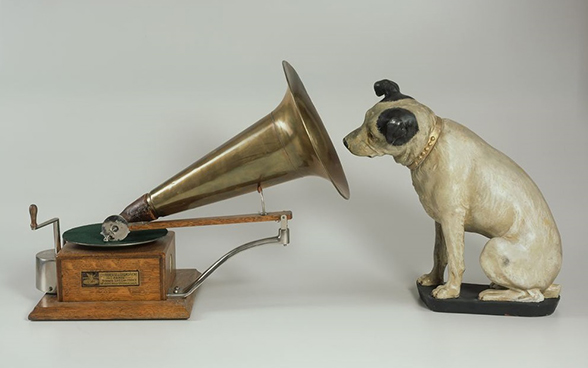 In 2006 the Museum of Music Automatons acquired the Kornhaus Burgdorf collection of phonographs and gramophones and since then has added jukeboxes. As a result, the museum has a representative selection of objects in this area, too. 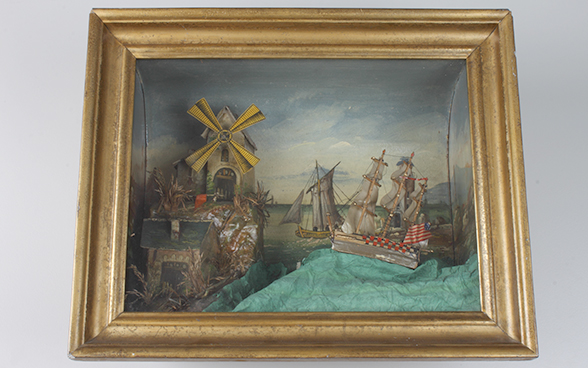 Also part of the museum's collection are decorative sounding books, as well as pictures equipped with music mechanisms, most of which depict traditional and religious motifs, and some of which even feature moving parts.

Music rolls and other storage medium 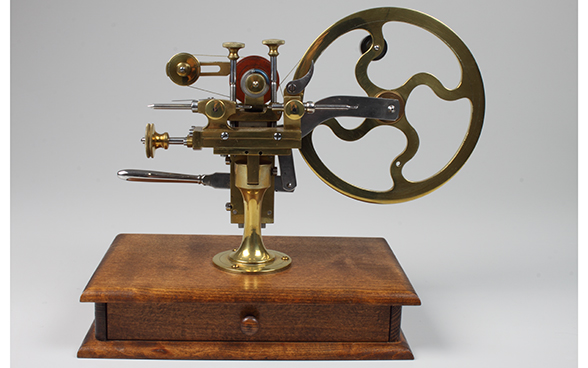 Tools and machines were designed and produced especially for the manufacture of music boxes. They played a part in the large-scale production of music boxes, which were in great demand.

The watch collection of the Swiss National Museum

In addition to its own collection of timepieces and jewellery featuring mechanical music, the Museum of Music Automatons also houses the Confederation's watch collection, which is on permanent loan to Seewen as a Swiss National Museum collection. The Confederation's collection consists primarily of watches and scientific instruments manufactured in Switzerland, though there are also a few examples of foreign-made items produced by Swiss master watchmakers working abroad, such as Abraham-Louis Breguet and Jost Bürgi.