Whether they are chiming turret clocks, escritoires with a clock and organ movement, musical wall, mantel or long case clocks, or a gold ornate vase with clock, music and singing birds - since the 14th century, clocks of all kinds have been equipped with music movements to increase their appeal and exquisite appearance. Yet carillons and music movements also influenced the daily routine of human beings in this age. The new special exhibition by the Museum of Music Automatons Seewen is dedicated to these musical time machines from past ages. 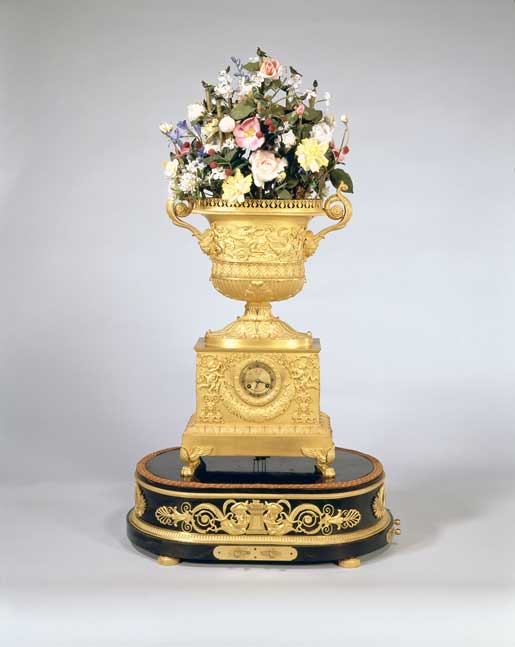 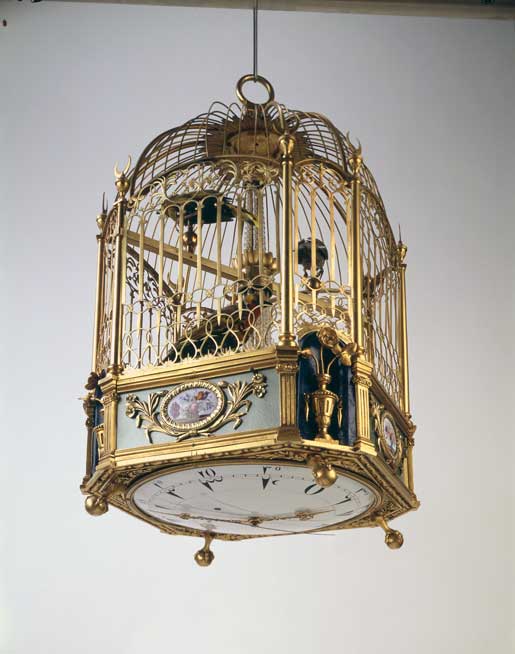 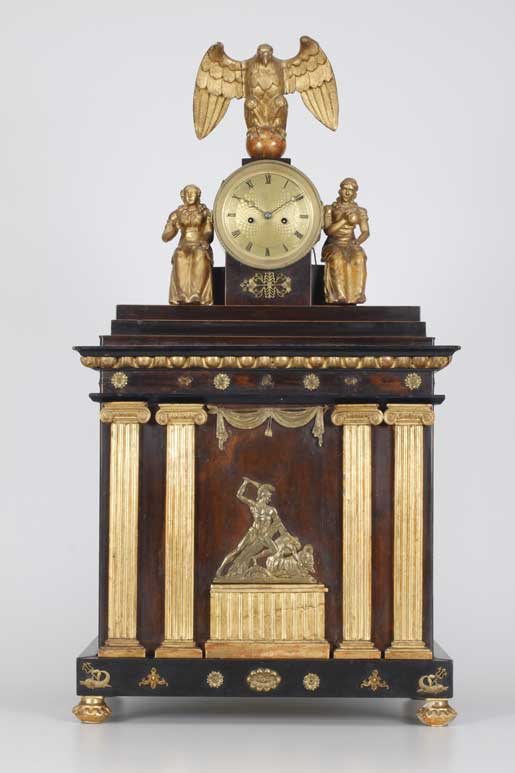 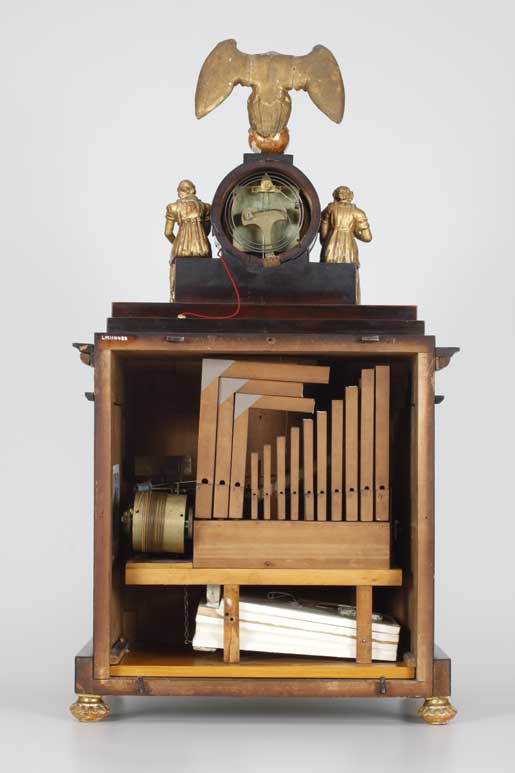 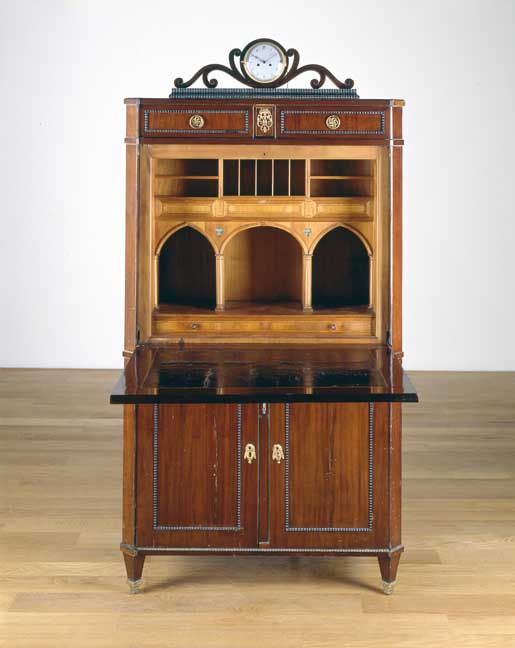 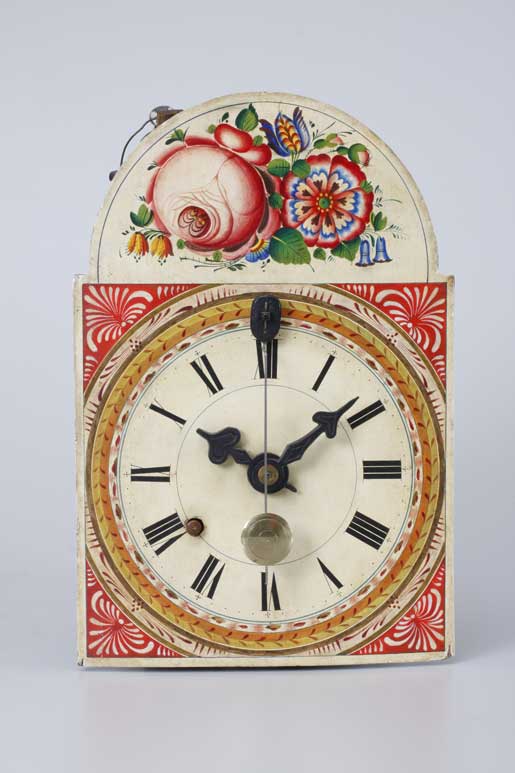 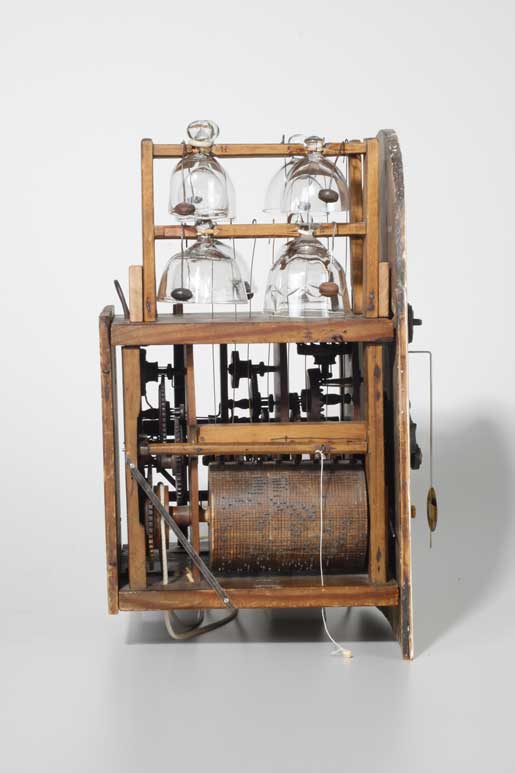 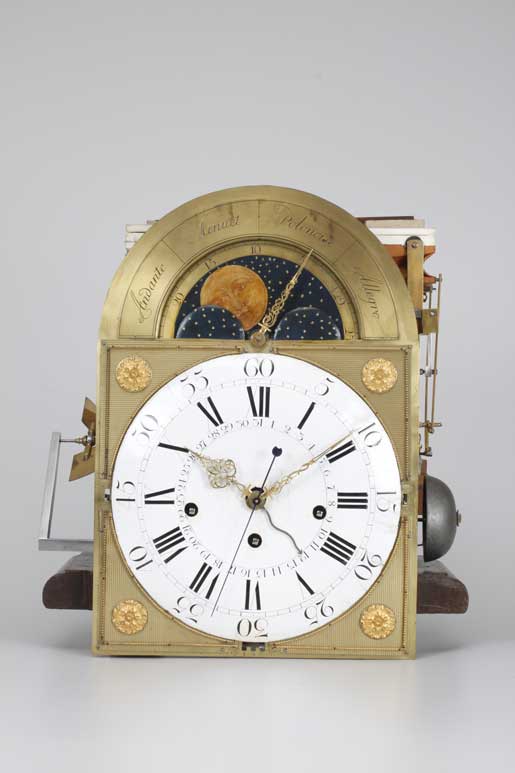 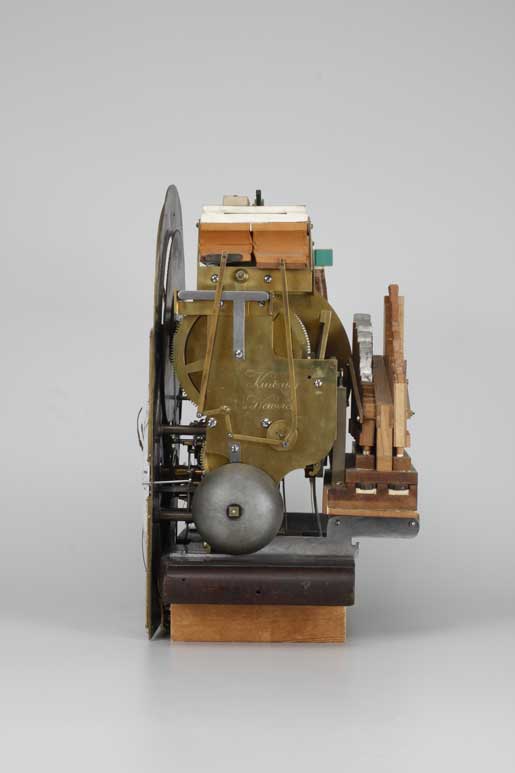 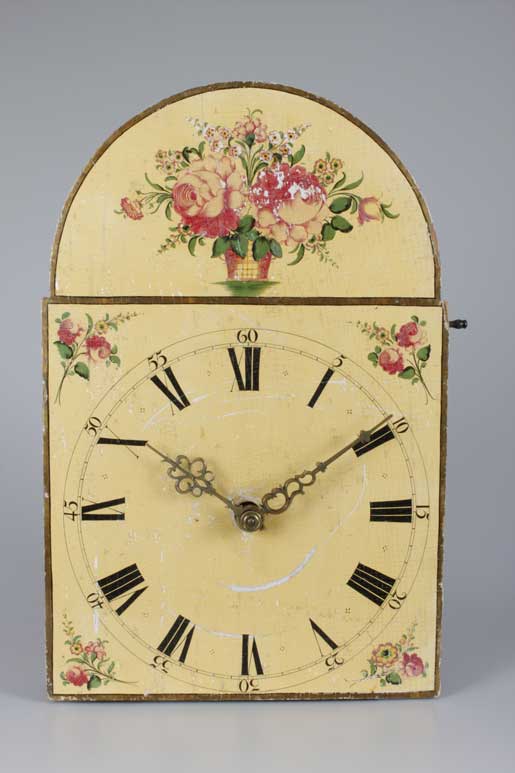 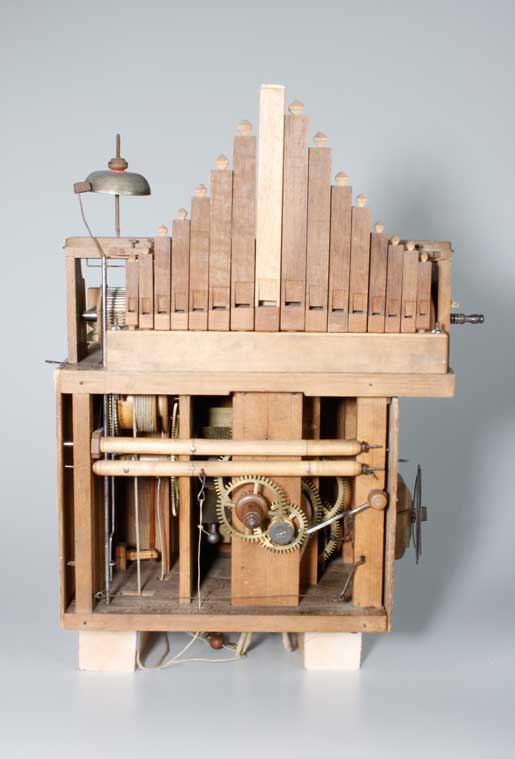 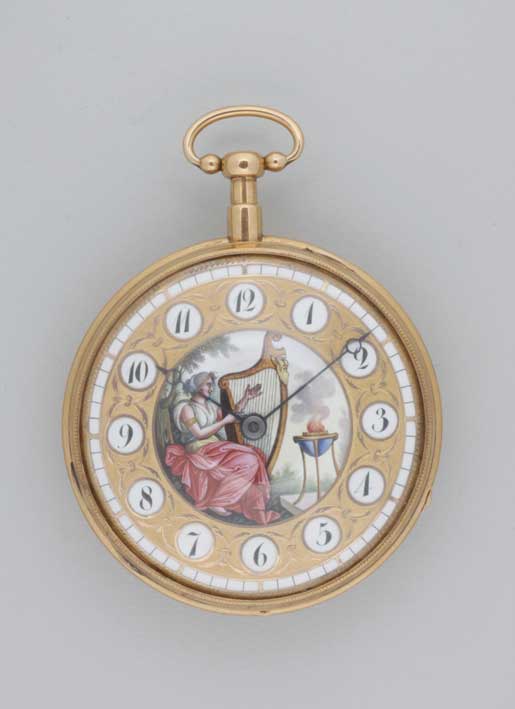 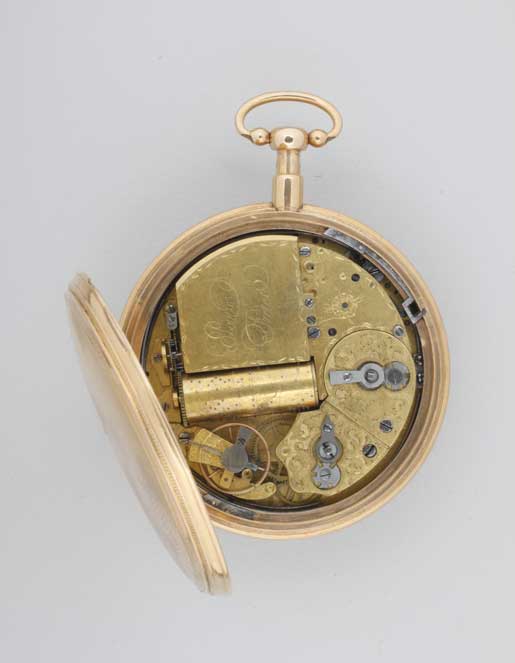 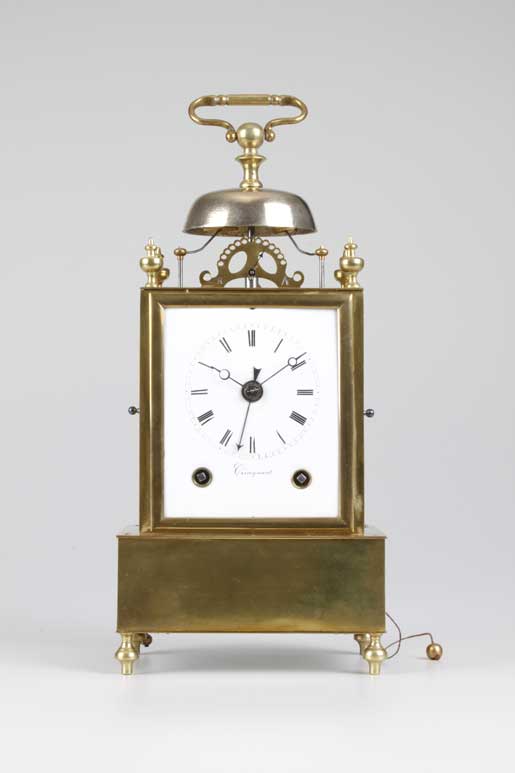 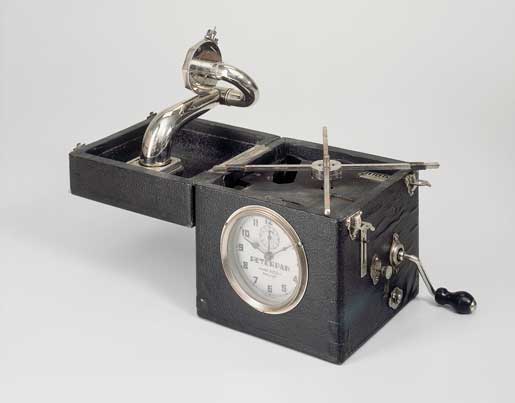