40 years, 4 themes, one exhibition and visions of the future

April 1979 saw the opening of the Museum of Music Automatons founded by Dr. h.c. Heinrich Weiss-Stauffacher. Initially run as a private museum, it became a state institution in 1990 when the founder donated it to the Swiss Confederation.

To mark its anniversary, the museum in Seewen, Canton Solothurn, is presenting four thematic focuses under the heading "Automaton Music 4.0", each theme being presented in turn over the course of the exhibition. Automatons, cylinder music boxes, musical souvenirs and finally Swiss railway station music boxes offer a retrospective of forty years of collecting and mediation.

The museum will, of course, continue to offer visitors fascinating live demonstrations of its music automatons during the daily guided tours. However, the name of the anniversary exhibition - by analogy with "Industry 4.0" (i.e. the fourth industrial revolution) - suggests that some content in the Museum of Music Automatons will in future be presented via new media - not least in the newly designed ballroom, due to reopen in autumn 2019. That said, a visit to the "melodic museum" will continue to offer a combination of traditional museum experience with a unique musical dimension. 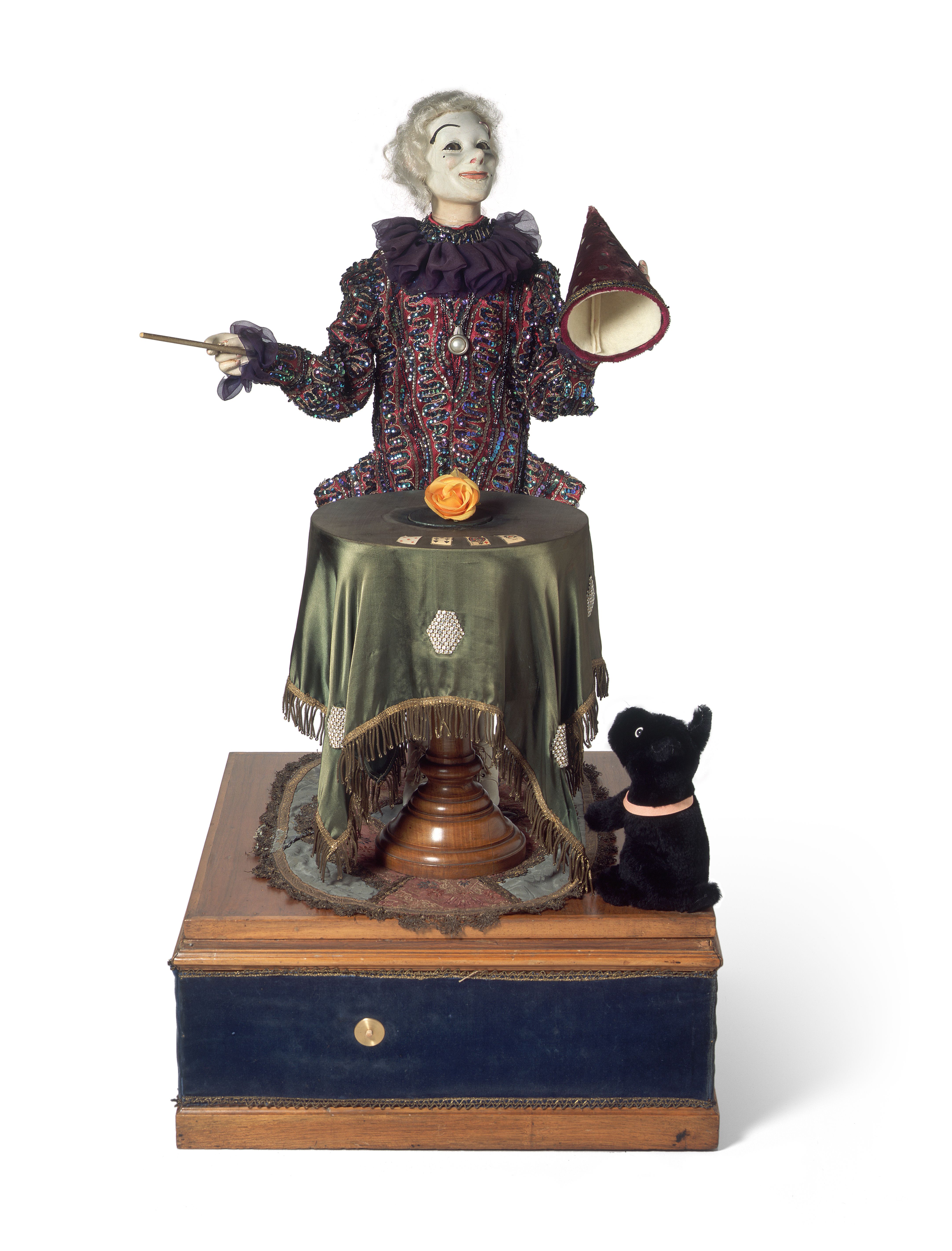 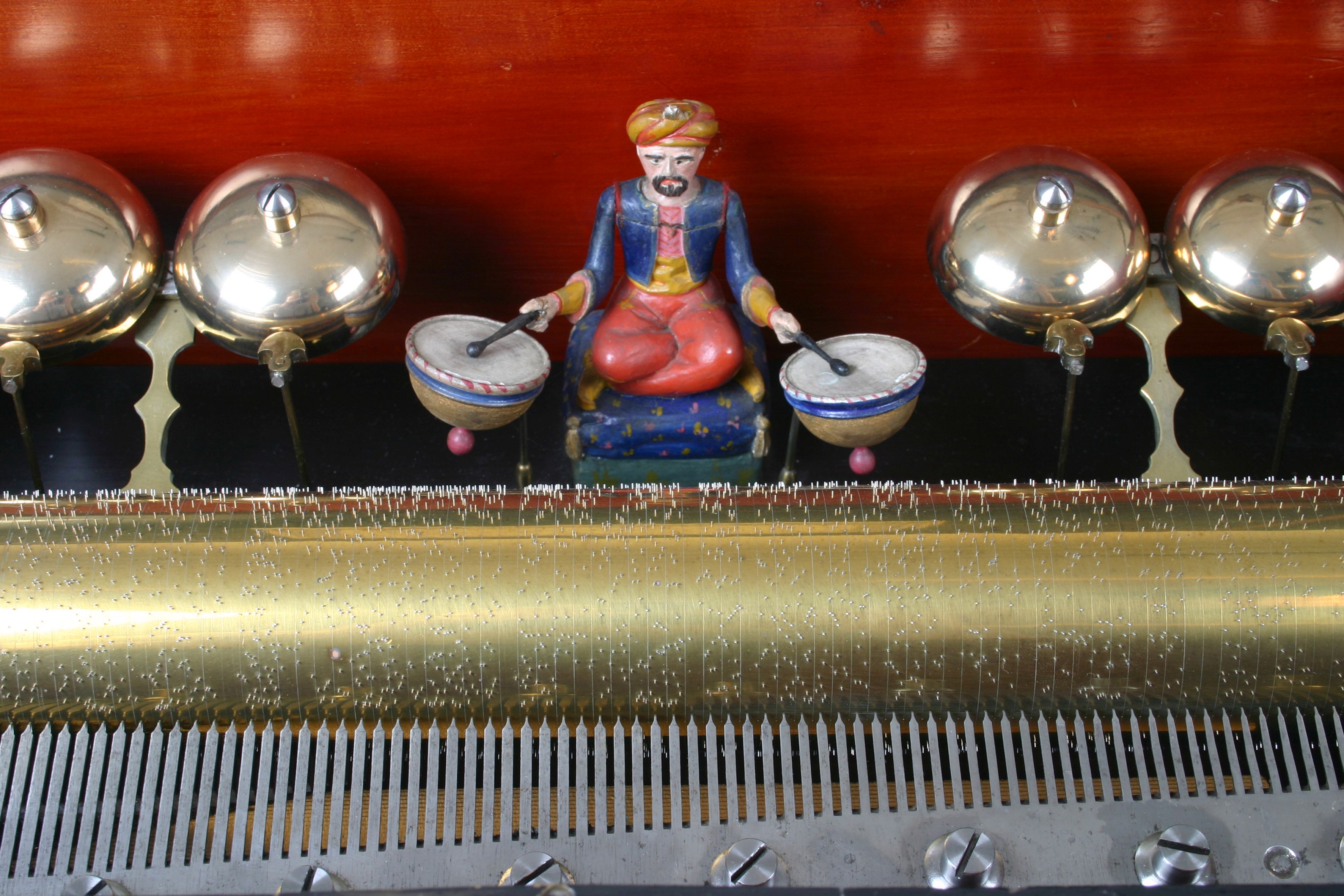 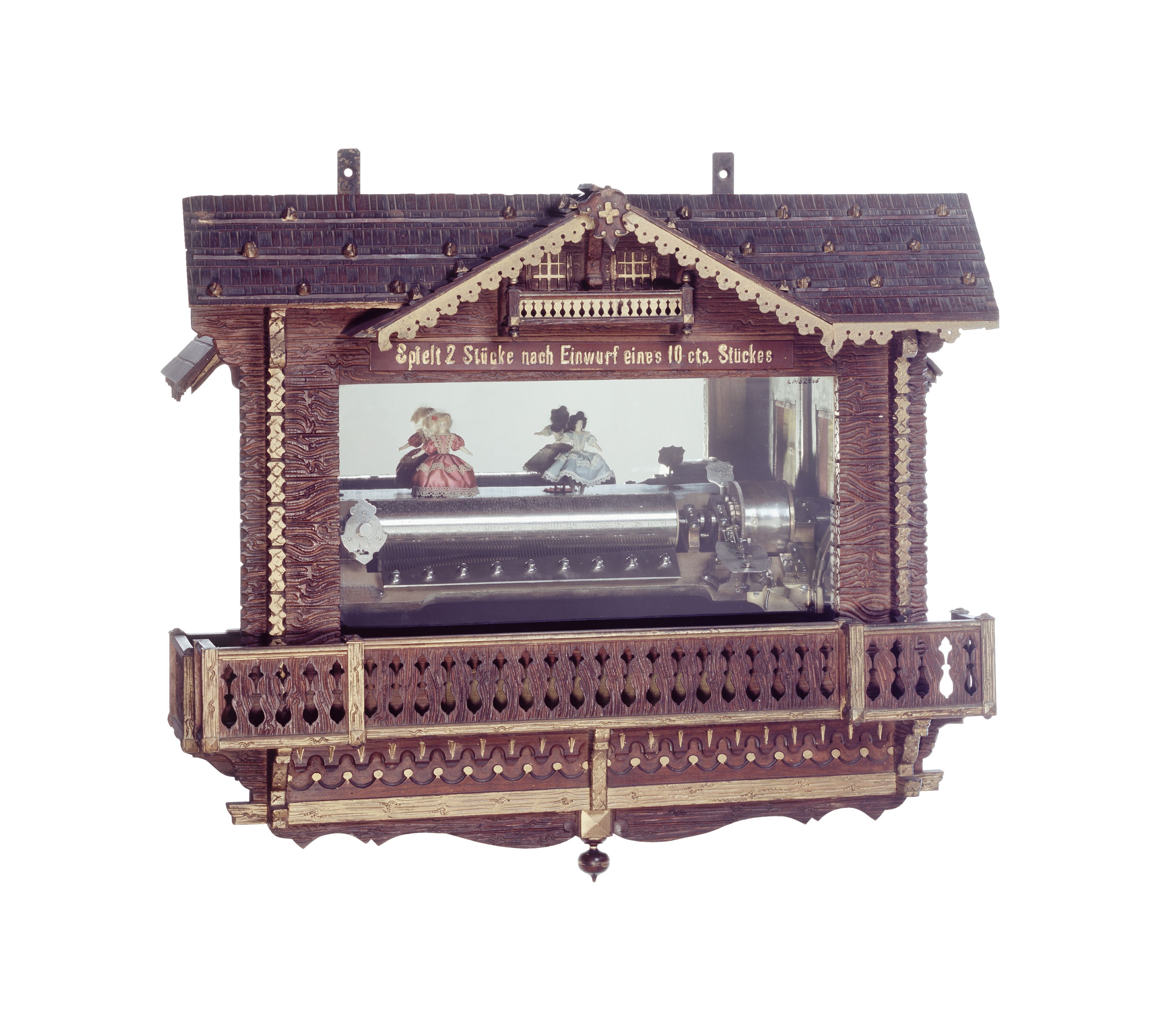 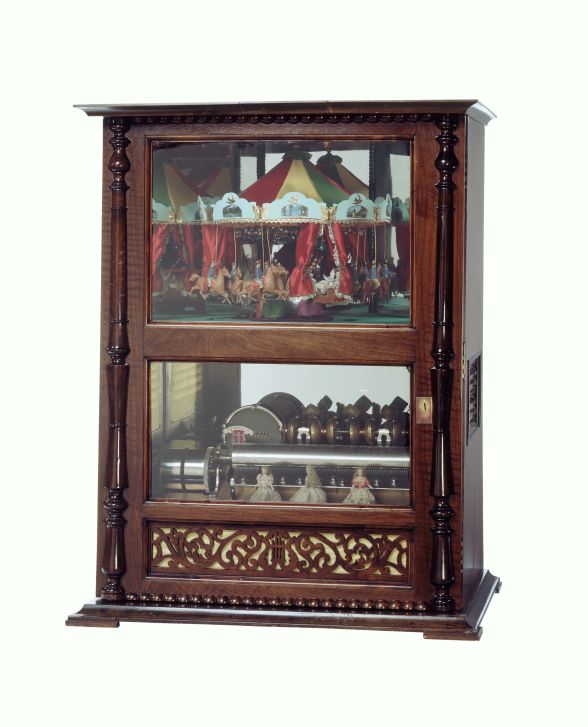