The Museum of Music Automatons presents in 2009 - 30 years after the opening year of the museum - its central objects: Swiss music boxes. In a special exhibition many of these sound artists of the 19th century are presented an can be listened in a guided tour.

At the dawn of the history of Swiss music boxes is the discovery of the of the cylinder music movement by Genevan watchmaker Antoine Favre. Although highly praised for the principle, the creator himself enjoyed little success from his discovery: He was forced to give up his occupation for health reasons and died a poor man. Others, however, benefited from the discovery. Manufacturers such as Jean-Frédéric Leschot, Isaac-Daniel Piguet, Henri Capt or Samuel Philipp Meylan used Favre's principle to manufacture finger rings and other pieces of jewelry. Starting in 1813 music movements were manufactured for snuff boxes (Tabatièren) or jewelry boxes that had a greater musical range. Actual music boxes were then manufactured during the next phase of development. The music boxes were intended solely to reproduce the given musical arrangements as true to the original as possible to provide a romantic musical aesthetic.

After some time, music box manufacturing developed into a business in its own right in Geneva and Vallée de Joux from the Genevan watchmaking and jewelry industries. The golden age of the music box industry were the years 1875 to 1896, as some 30 companies were active in this area - including well-known names such as Lassueur, Reuge, Thorens, Mermod, Paillard and Vidoudez in Sainte-Croix and Cuendet in L'Auberson. Music boxes became a specialty and were an export hit for the Swiss economy during the second half of the 19th century.

The comprehensive collection of Swiss music boxes of the Museum of Music Automatons is considered one of the most important collections of its type in the world.

Guided tours through this special exhibition on Wednesday and Sunday, 2.30pm.

Please note that pictures may only be used for reporting purposes and must be published with reference to the copyright “Museum of Music Automatons Seewen SO” and that we must be provided with a copy of any such publication. 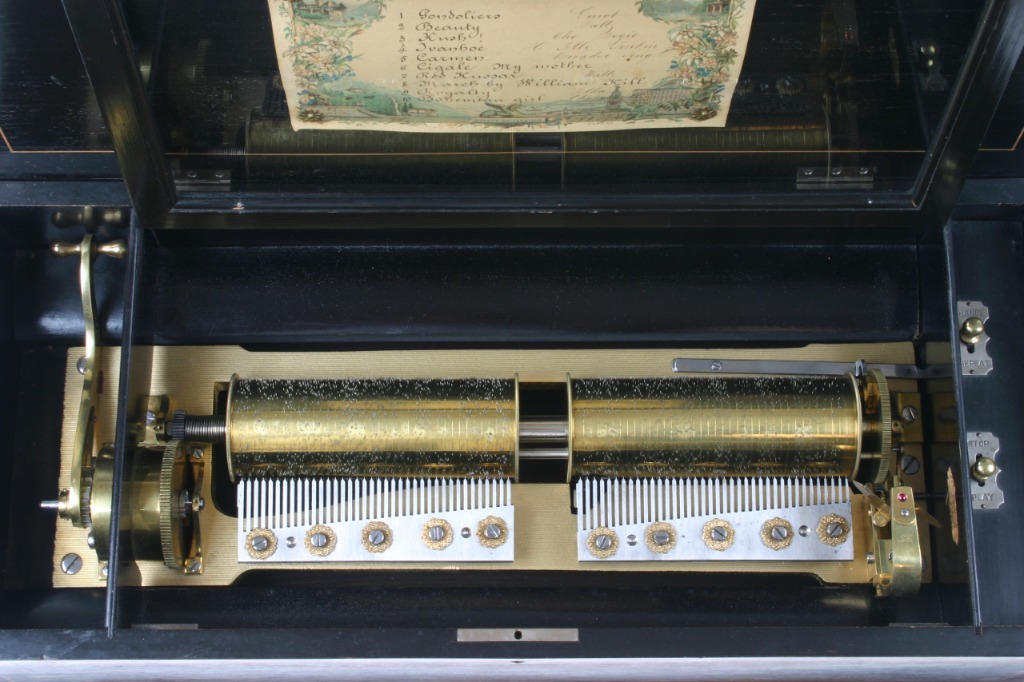 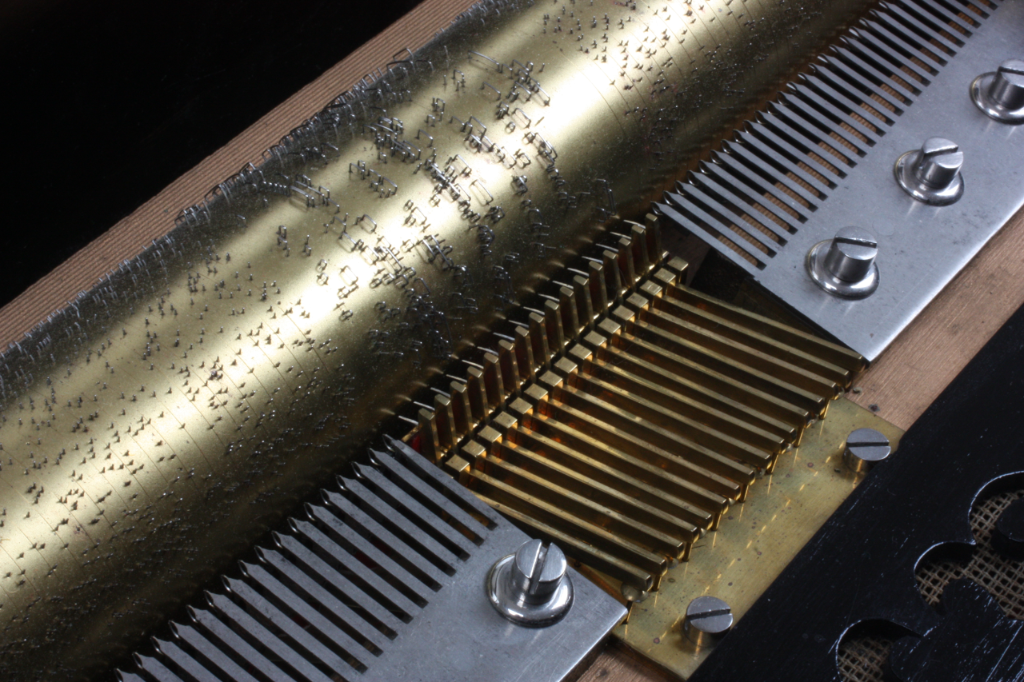 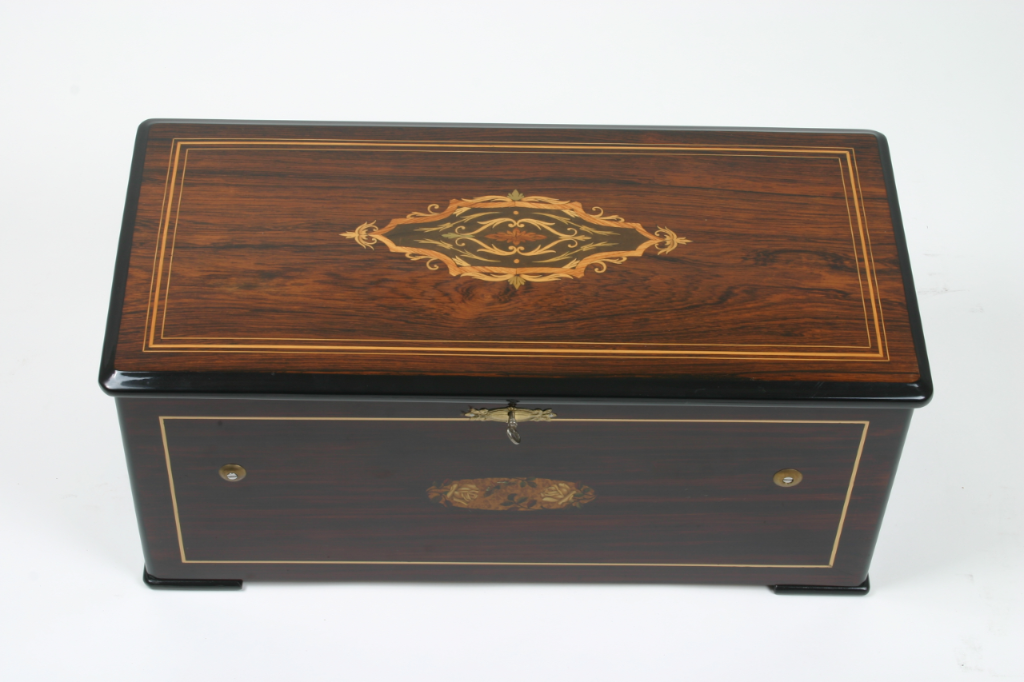 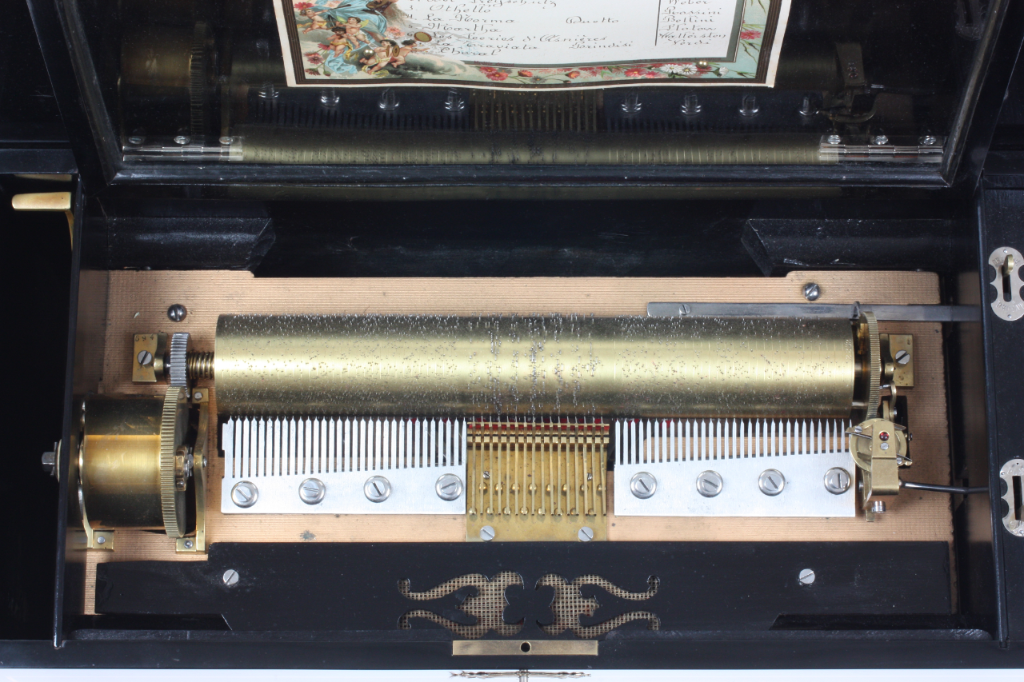 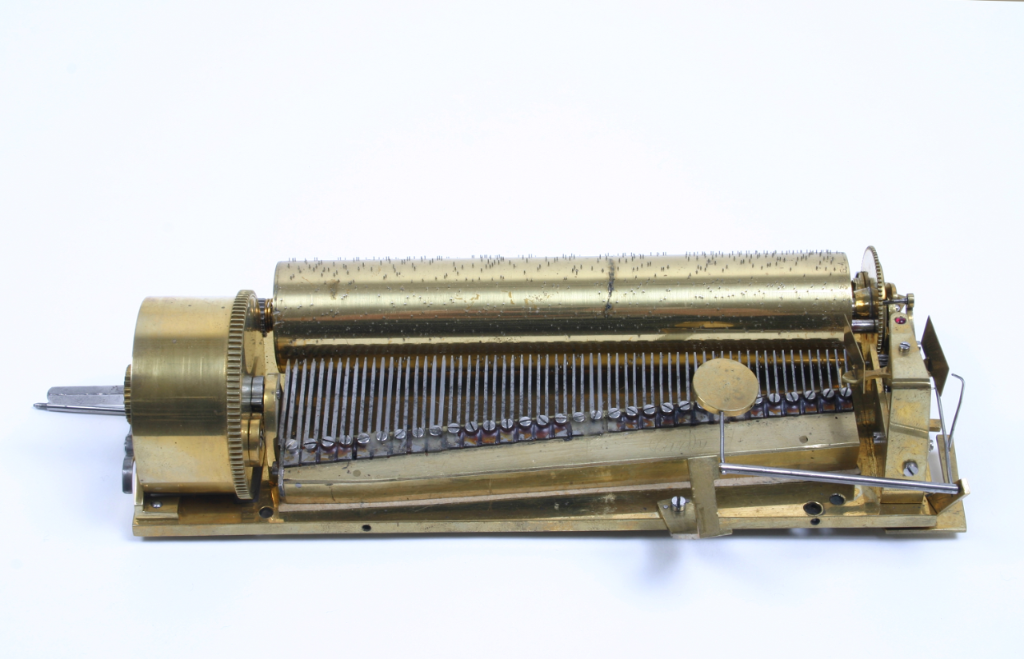 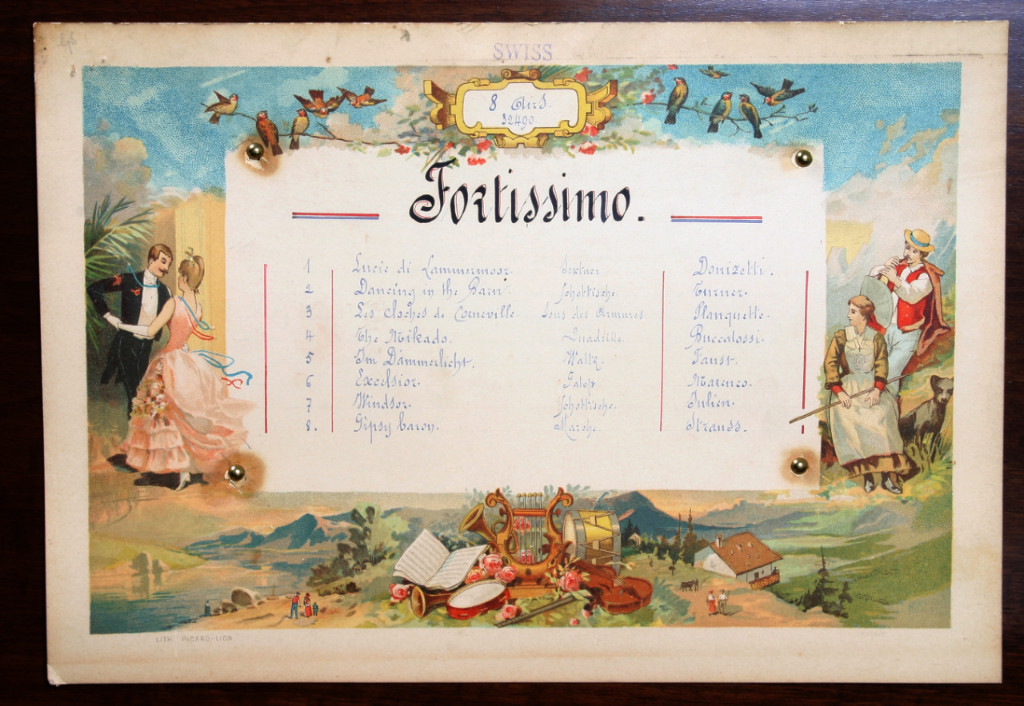 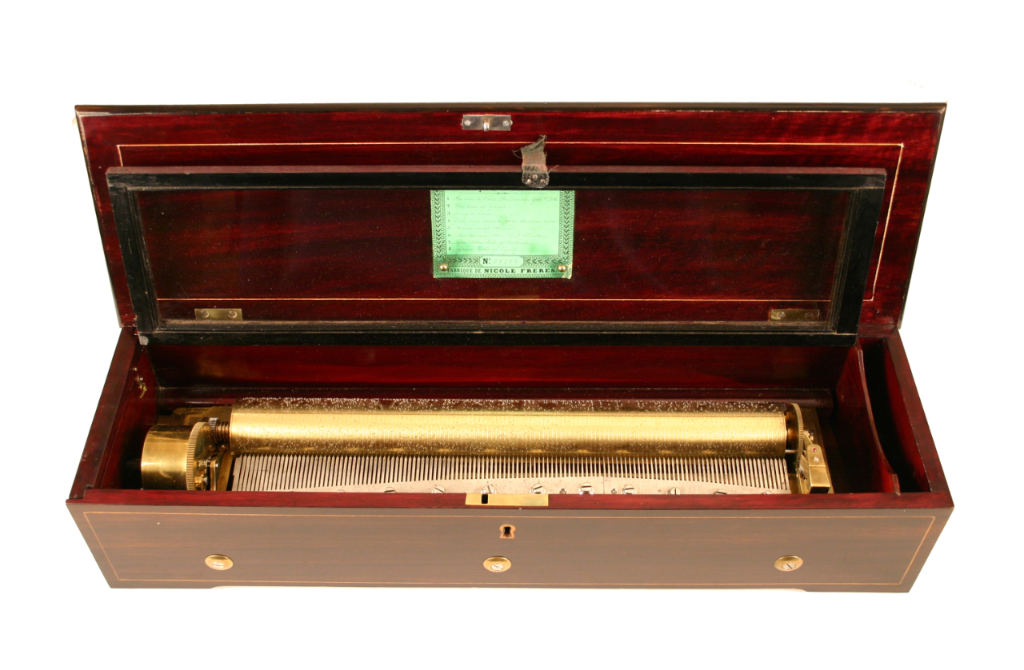 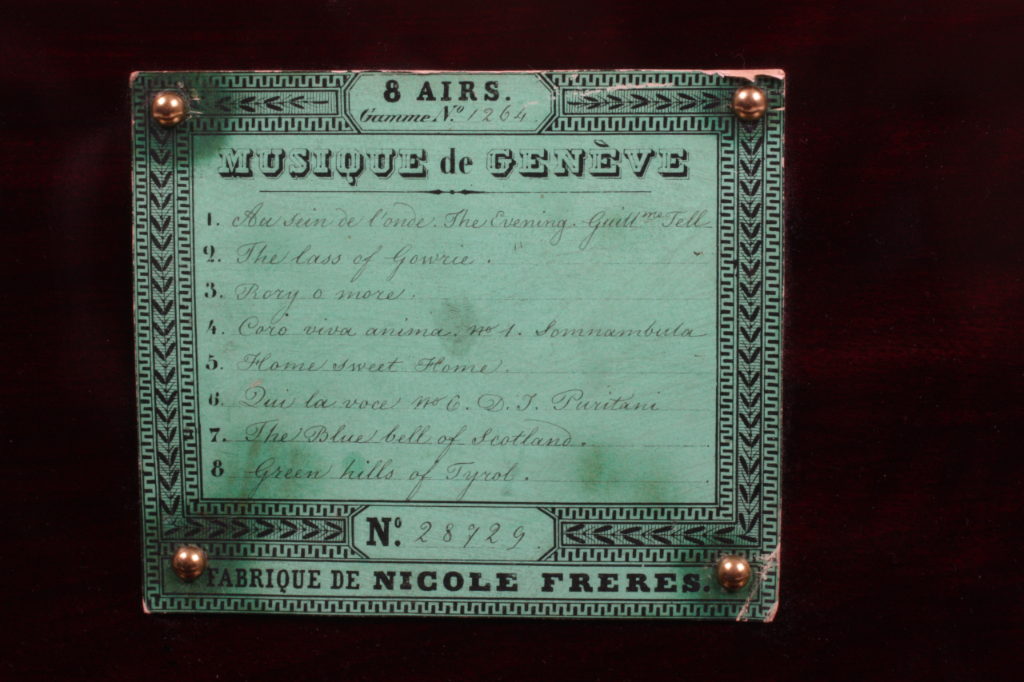 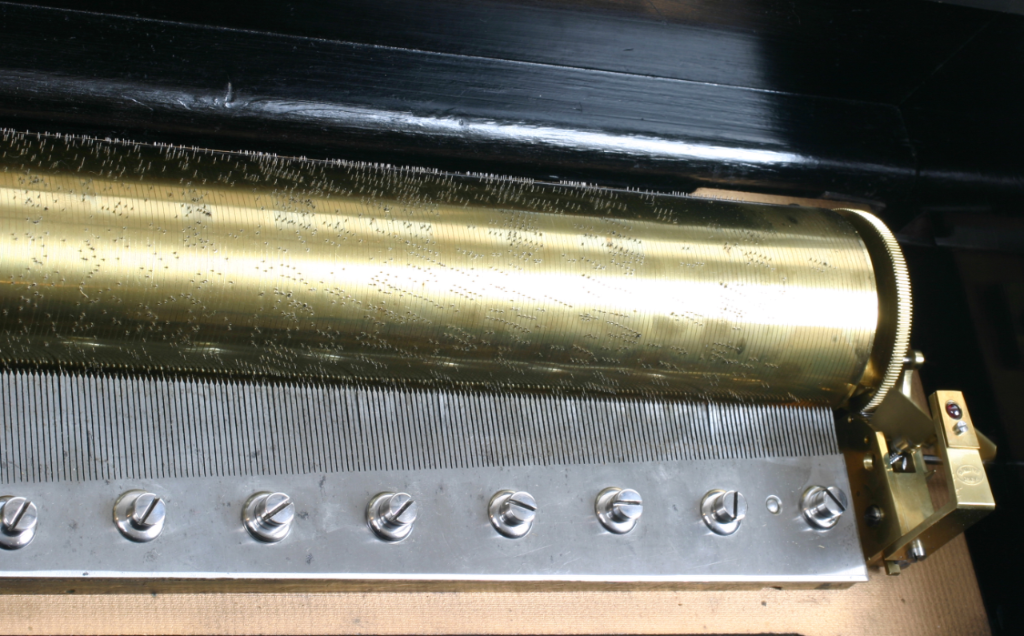 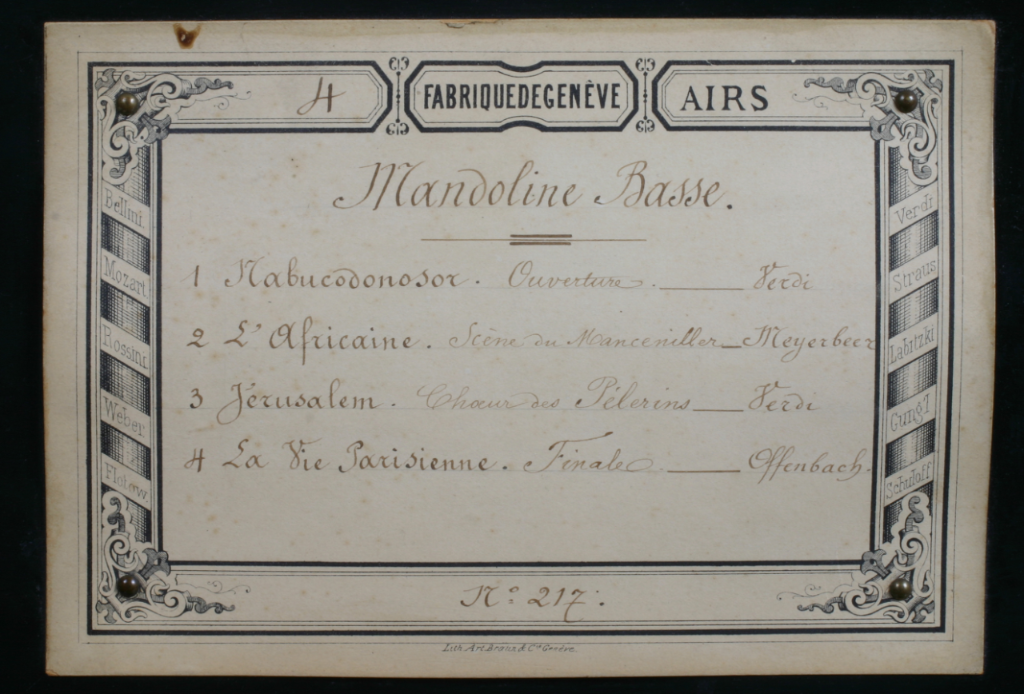 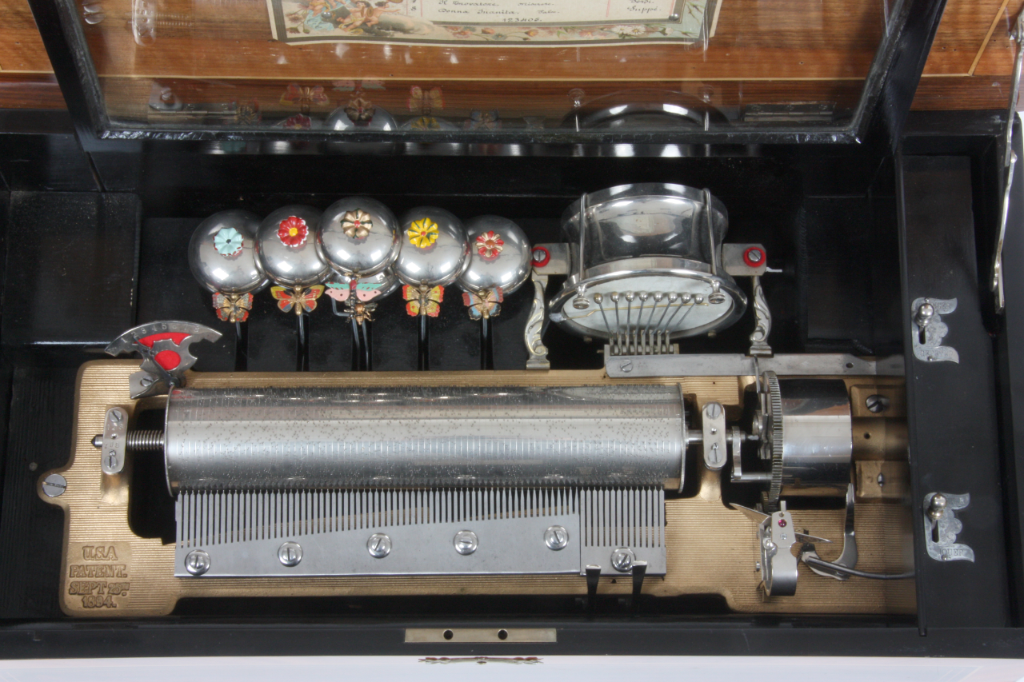 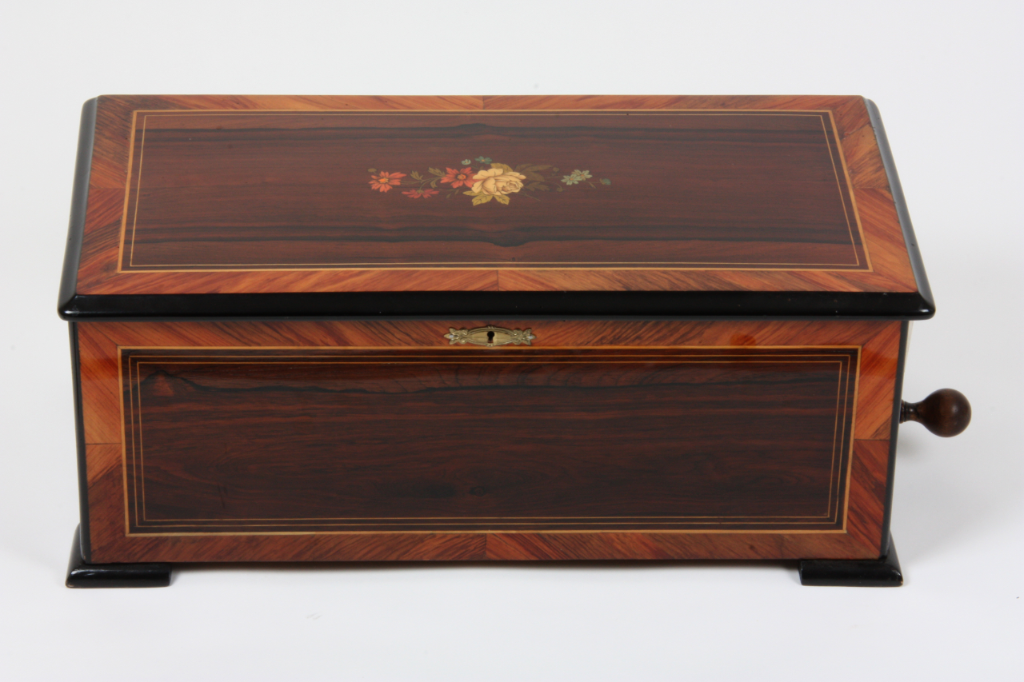